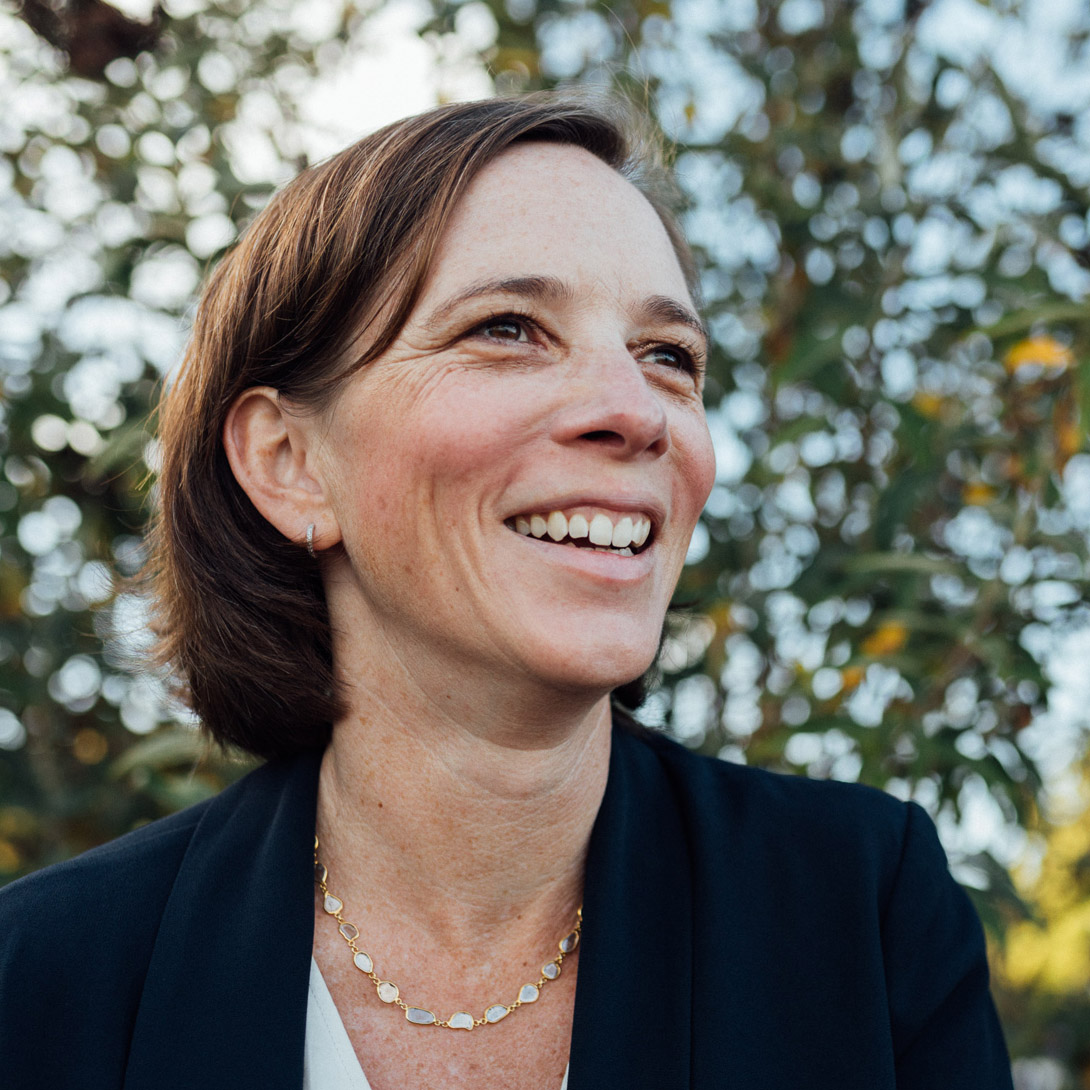 Louise Bedsworth is the Executive Director of the Strategic Growth Council, a state agency that brings together multiple agencies and departments to support sustainable communities emphasizing strong economies, social equity and environmental stewardship. Prior to joining SGC, Louise was the Deputy Director of the Office of Planning and Research in Governor Jerry Brown’s office. At OPR she led work on a number of collaborative research initiatives and climate change adaptation and resilience, including development of the Integrated Climate Adaptation and Resiliency Program and implementation of the State’s $70 million grant awarded under the National Disaster Resilience Competition. Before joining OPR in 2011, Louise was a research fellow at the Public Policy Institute of California, where her work focused on climate change adaptation, local government action on climate change, and transportation. She has also held positions at the Union of Concerned Scientists, Redefining Progress, and the International Institute of Applied Systems Analysis.

Louise received a B.S. in Earth, Atmospheric, and Planetary Sciences from the Massachusetts Institute of Technology and an M.S. in Environmental Engineering and Ph.D. in Energy and Resources, both from the University of California at Berkeley.